Fanged deity imagery may be found throughout the Indonesian archipelago. We see it depicted on nearby Bali in the Barong, a god of good, who probably predates Hindu influence, as well as in the fanged demons painted on the Dayak shields of Borneo. A bronze ritual object dating to the Dongson period, found on the island of Roti, depicts the earliest surviving version. 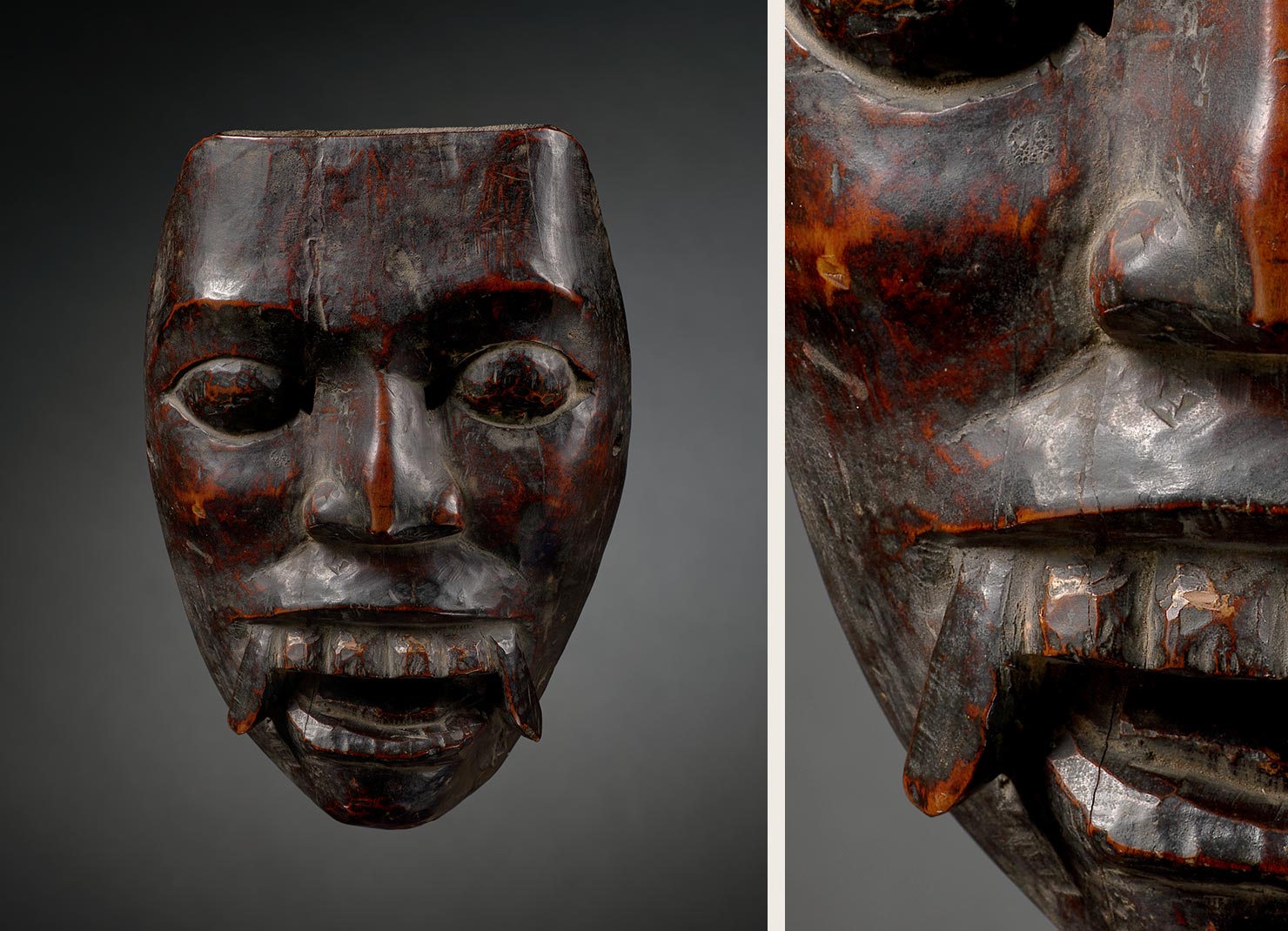 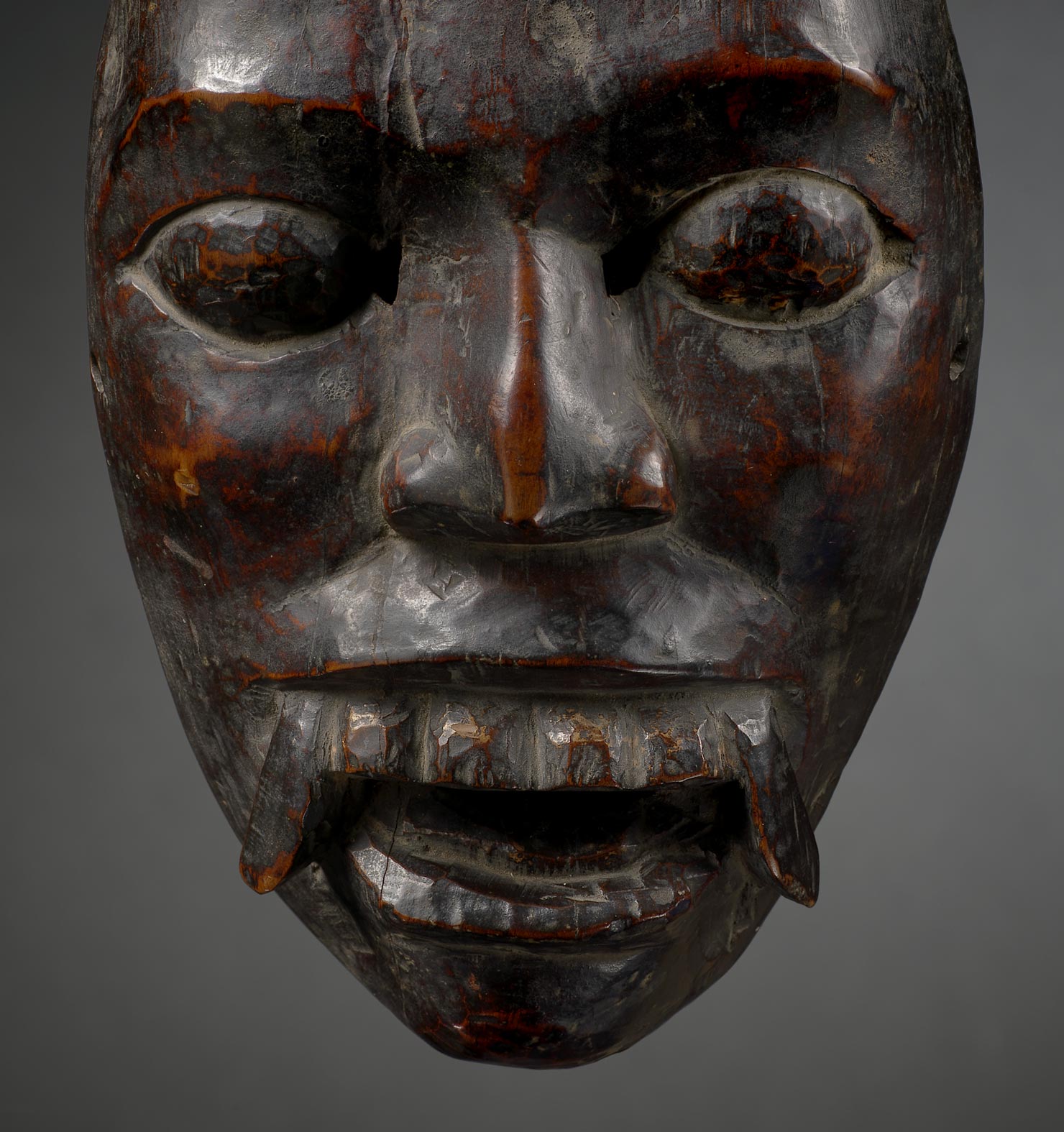